McGregorwill look to get back on track in UFC 257,when he has his rematch , but it won’t be against Nurmagomedov, and it won’t be for a title. He’ll face Dustin Poirier, who fell in just 1 minute, 46 seconds via TKO against McGregor in 2014.

Poirier has won 10 fights since then, beating some of the best in the UFC, including Justin Gaethje, Max Holloway and Dan Hooker. McGregor went on to become the biggest star in UFC history, establishing himself as the first UFC fighter ever to hold two belts simultaneously.

So what will the rematch hold? 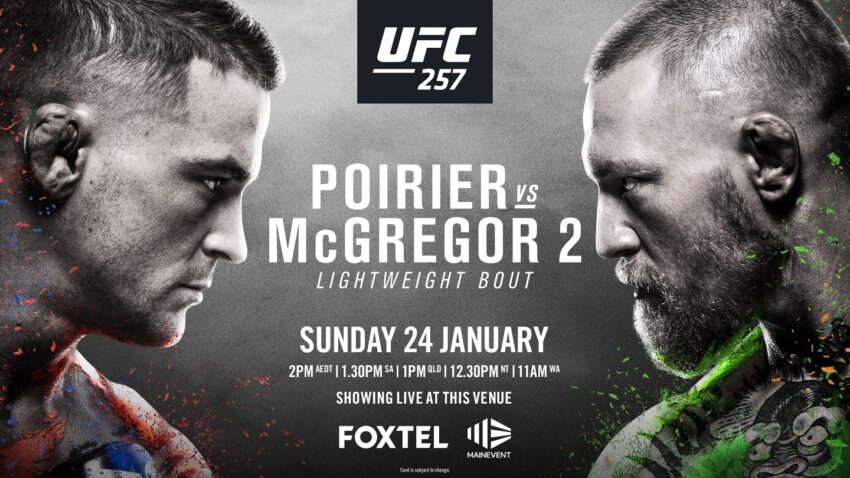 Think About Your Choices